“Sally Fernandez’s political thriller Climatized might be frighteningly timely and dare I say it, realistic. It is also frighteningly well written. I suspect we will be enjoying a lifetime of Max Ford thrillers. Question is, how long have we got?” 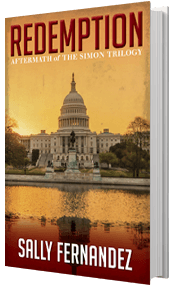 “Max Ford” will be produced by the Los Angeles-based Legion of Creatives, with an eye toward building Max Ford into an espionage action franchise around its protagonist character in the spirit of Universal’s Jason Bourne series. The first film will be adapted from the novel Climatized. READ MORE […] 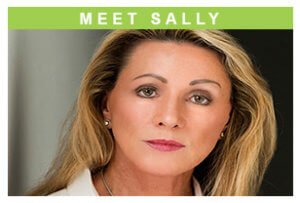 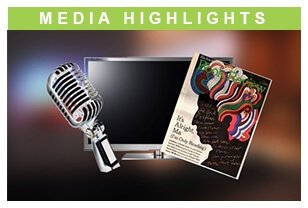 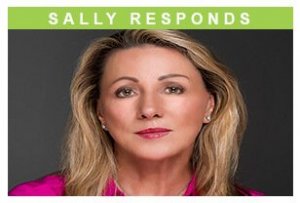 JOIN MY EMAIL LIST AND GET FREE SAMPLE CHAPTERS

"Twists and turns abound as Fernandez precisely knits facts with imagination to entertain and to educate in a genuine page-turner too irresistible to put down."
Michael DeStefano, Award-Winning Author of The Composer's Legacy

JOIN MY EMAIL LIST AND GET THE FIRST THREE CHAPTERS FREE

Powered by Convert Plus
SIGN UP FOR THE LATEST UPDATES

Get the Latest News and Content on the Books and Movie Production!

We use cookies to ensure that we give you the best experience on our website. If you continue to use this site we will assume that you are happy with it.OkNo
Go to Top