Host Joseph Dobzynski brings Sally Fernandez into the radio waves on The Book Nook. His style of a relaxed but impacted session has won rave reviews from interviewees.
Take 30 minutes out of your day to listen to people from all walks of life into your ears every week, starting with Sally Fernandez discussing her award-winning book Climatized. LISTEN NOW

Get Close Up with Sarasota Film Commissioner Jeanne Corcoran as she brings wonderful people together to talk to you from the radio. They come from all walks of life in the entertainment business from electronic media to novelists, to all sorts of writers, producers and directors. Today, Jeanne talks with Sally and Joe Fernandez. Listen in, not only to their business side, but Close Up as a couple. LISTEN NOW 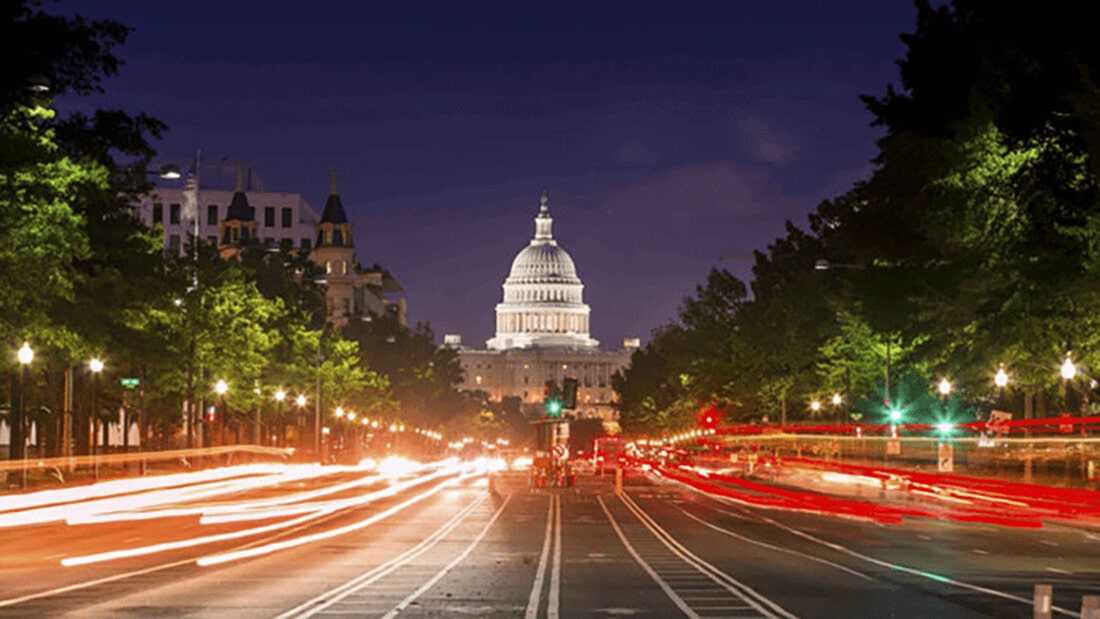 Another crisis loomed with the U.S. government reporting the national debt at a staggering $22 trillion. With entitlement programs on the verge of becoming insolvent, foreclosures again on the rise, and social unrest continuing to permeate the airwaves, the U.S. braced herself once again. It is April 2017 and the newly-elected president faces a country in crisis. The paucity of employment, the rising support for global governance, and the decline in America’s stature was causing unrest in the streets. The president’s chosen course was to assemble some of the country’s best minds to offer solutions. 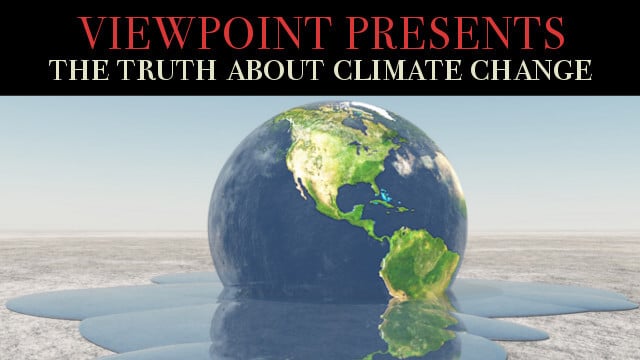 The Truth About Climate Change

Join Our Climate Change Panel: Tom Wysmuller worked in the Apollo NASA era and lectures on Space Program and Climate Issues all over the world. He is a founding member of the Johnson Space Center based “Right Climate Stuff” group. Jay Lehr, Ph.D. is senior fellow and science director of The Heartland Institute, a Chicago-based think tank. Lehr is an internationally speaker, scientist, and author who has testified before Congress on dozens of occasions on environmental issues. Sally Fernandez, Author of Climatized, a book that is currently being made into a major motion picture to be released in 2020. Climatized separates the rhetoric from the science and exposes the politicization of the global warming debate.

By Malcolm Out Loud, Living the Dream, Brink Thinker

Big two hour show on tap for today with four outstanding authors. John DeDakis, Edward Kay, John Hegenberger and Sally Fernandez. Suspense Radio is where you will hear all your favorite authors along with discovering some new ones. Don’t forget to check out all the shows on the Suspense Radio network. Crime and Science Radio, The Story Blender, and Beyond The Cover. We have a show for everyone, no matter your tastes.