HAPPENINGS FROM THE WRITING CAVE IN AUGUST

Someone once called me an author of “Speculative Fiction.” My husband calls me a scary soothsayer. Perhaps it is because whenever I work on my storylines I take a deep dive and sort out the overlooked dots making an unexpected connection. And as a confirmed political conspiracy theorist, I believe just because it’s a conspiracy doesn’t mean it isn’t true. I try to step away from the headlines and the media spin and seek out the facts. Then I roll them into a fictional plot…to entertain as well as impart some knowledge. Personally, as a reader myself, I always come away more satisfied from a book when I’ve learned something new. And admittedly, my process is incredibly rewarding when my sleuthing proves to be true.

In an earlier newsletter, I explained while lightly editing The Simon Hall series for the re-release the plotlines in each of the four novels seemed to mirror the current headlines. One example is The Ultimate Revenge, first published in 2014. Simon’s masterly plot to take down the national electric grid revealed the vulnerabilities in great detail. Today, those same vulnerabilities exist and have become a greater threat but dwarfed by the Green New Deal spin. In reality, it won’t fix the immediate problems.

David Tice, producer and director of the new movie Grid Down, Power Up takes away my fictional plot but offers an excellent reveal of the grave risk we face today in this amazing documentary, not to be missed. For more information, check out https://griddownpowerup.com/

And for more tantalizing intrigue
The Simon Hall: Complete Political Thriller Series will be $0.99
from August 3rd to the 10th on Amazon Kindle!
Don’t miss this opportunity! 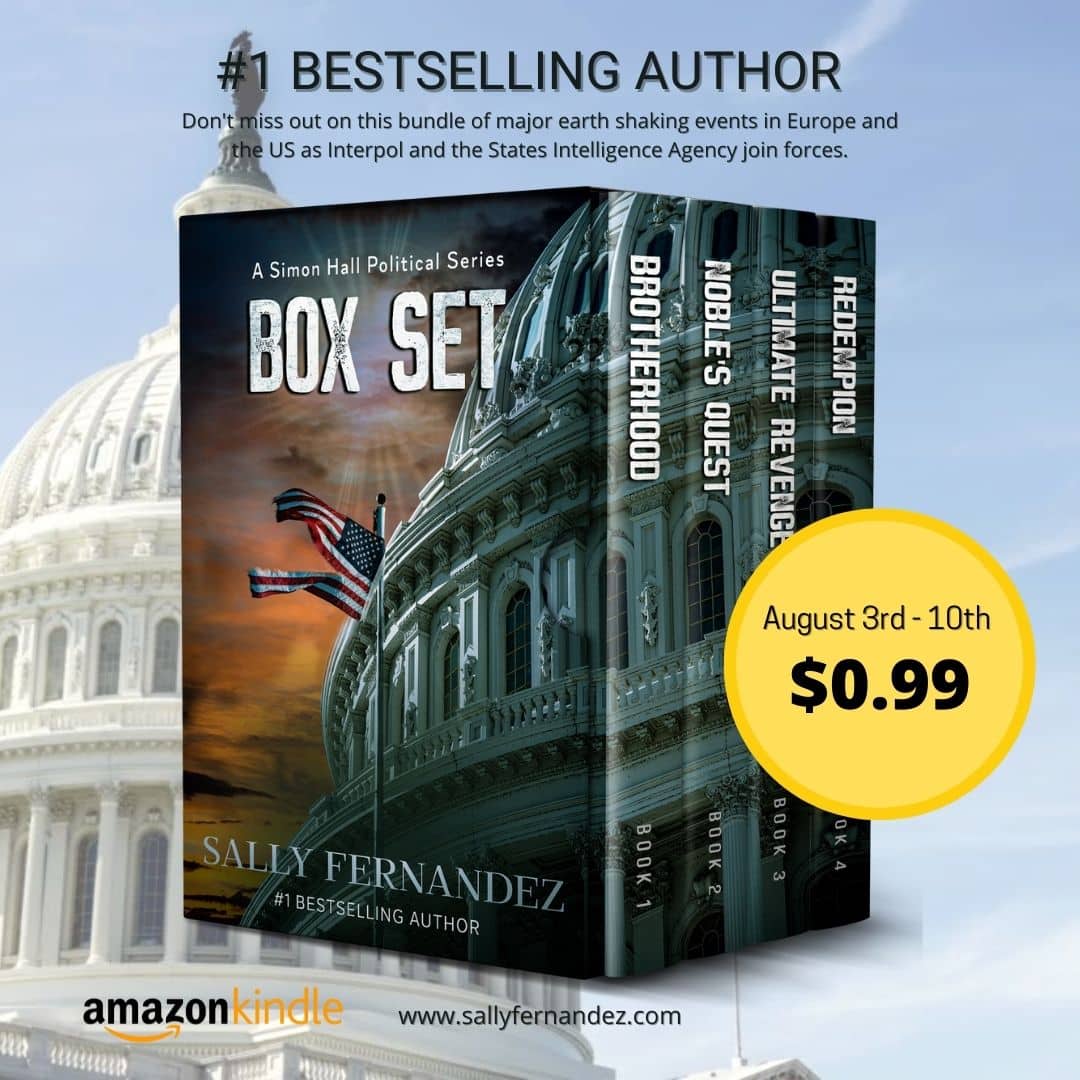 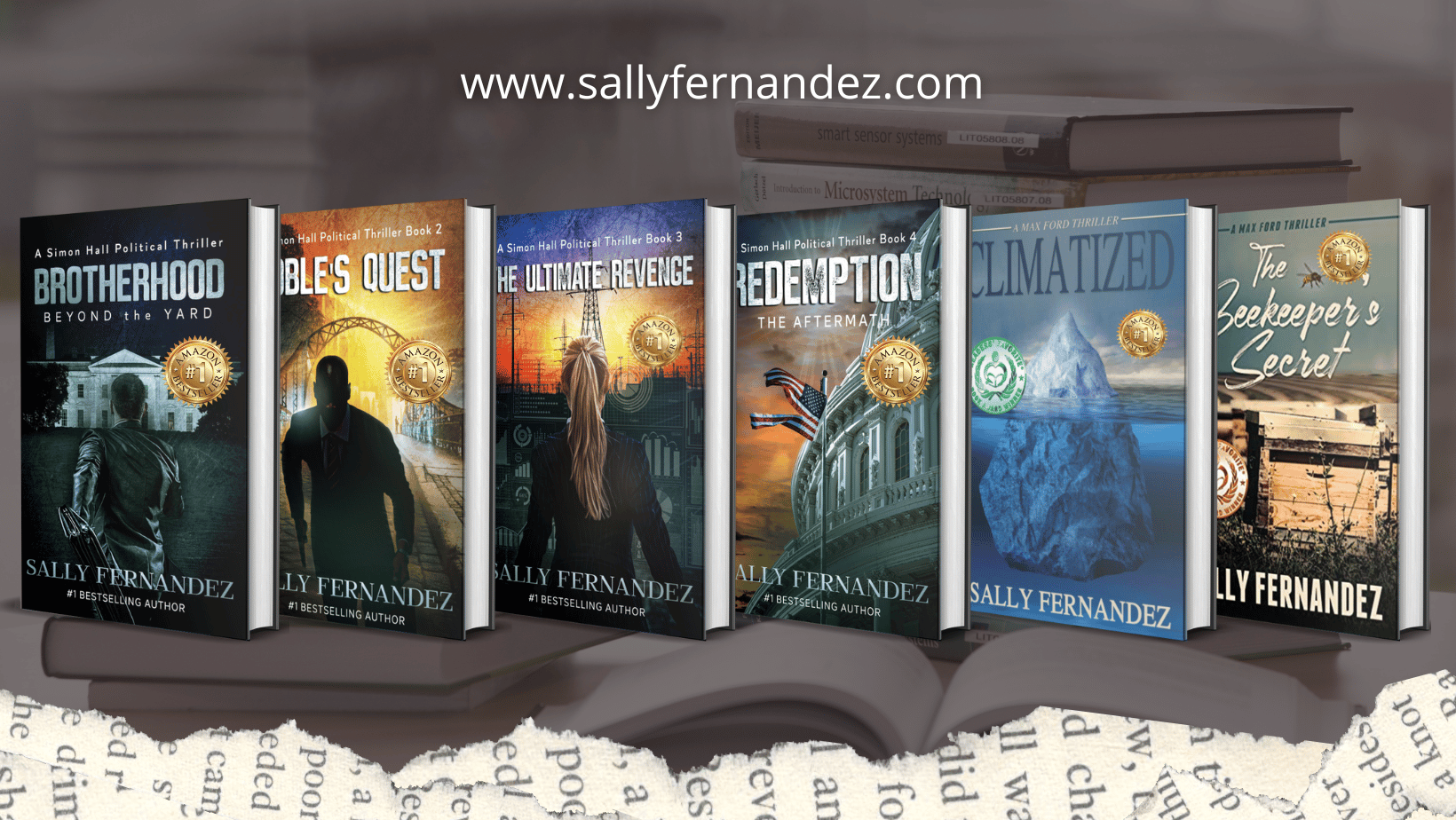